You are here: What's On > Wrong Jovi at Komedia Bath 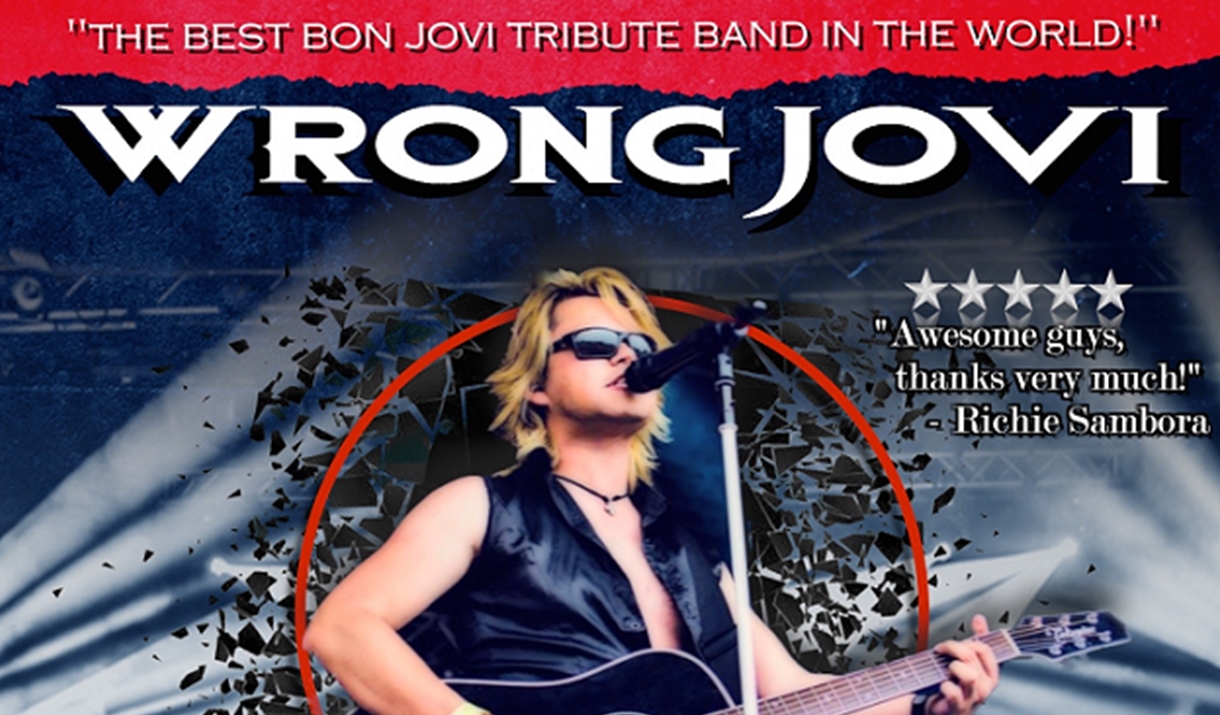 Are you ready for One Wild Night with the hottest tribute band on the planet? If so, Wrong Jovi is the band for you!

Wrong Jovi have been described as “the best Bon Jovi tribute band in the world” live on the radio by Justin Lee Collins (a tribute band expert in his own right) and personally thanked by former Bon Jovi guitarist, Richie Sambora, for their work. Wrong Jovi have been described as “better than the real thing” and have sold out shows in some of the UK’s biggest live music venues (Club 85, The Trogg Bar, MK11 and Hertford Corn Exchange to name a few). Wrong Jovi also made their Tribfest (the biggest tribute festival in the world) debut in August 2016 before being invited on the Tribfest Mini Cruise to Amsterdam with other elite tribute acts.

Fronted by Ally Ward, the 2011 UK Karaoke Champion (also seen on X Factor, Britain’s Got Talent and The Singer Takes It All), Wrong Jovi have one of the UKs top vocalists leading them through the greatest rock anthems of all time. Wrong Jovi cover everything from Bon Jovi’s 1983 debut single Runaway to 2013’s Because We Can. Just a quick glance at the Wrong Jovi set list shows that the band have everything covered. Classic Bon Jovi hits Livin’ On A Prayer, Wanted Dead Or Alive and Always are accompanied by live favourites such as Born To Be My Baby, Raise Your Hands and Keep The Faith. There are even some rarities to please the most hardcore of Bon Jovi fans; This Ain’t A Love Song and Richie Sambora’s Every Road Leads Home To You (Sang by Wrong Jovi’s Richie Sambora – Mark Harding) to name but a few.

The energy and passion on display at a Wrong Jovi concert is unrivalled. Wrong Jovi work tirelessly to give the audience the ultimate Bon Jovi live experience, with no corners cut. Wrong Jovi transform clubs and theatres into stadiums. Don’t miss out on the hottest tribute band in town. 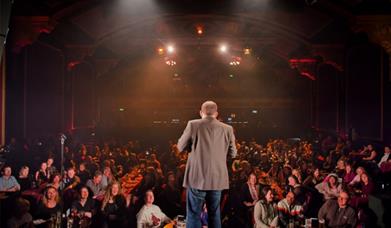