You are here: Plan Your Visit > Towns and Villages > Frome 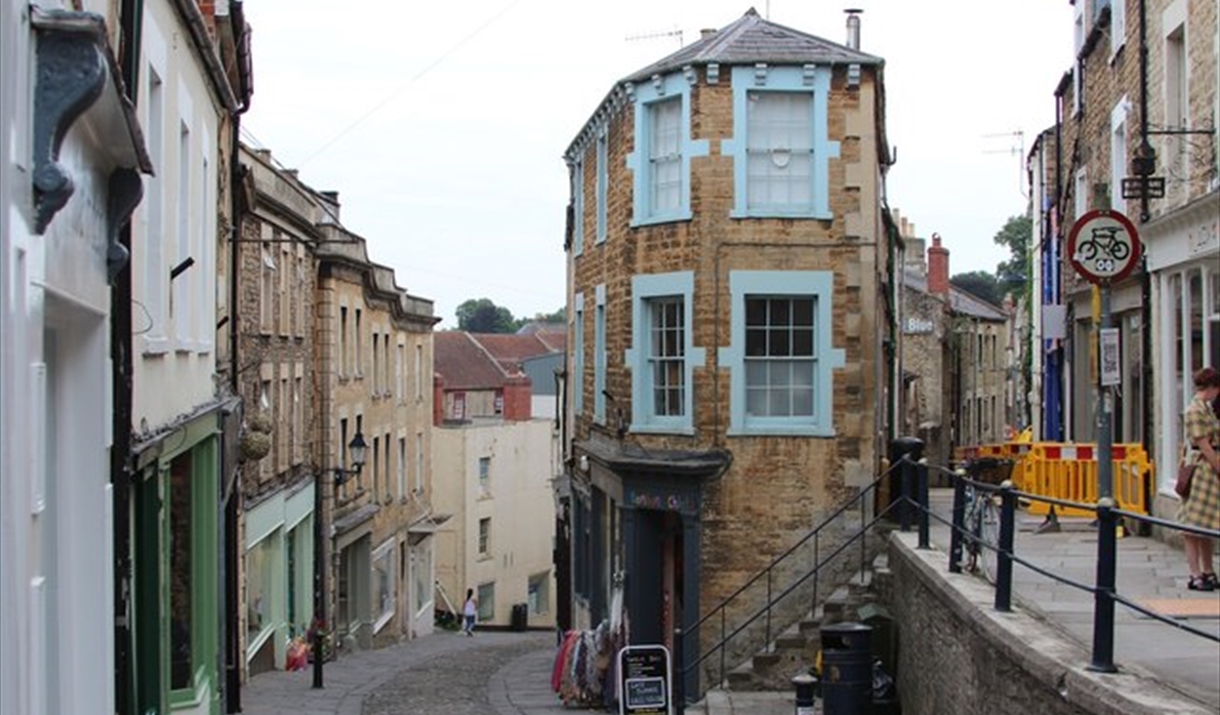 If it's 'cool' Somerset you're searching for then look no further than the historic market town of Frome. 13 miles south of Bath, it's located at the eastern end of the Mendip Hills and centres on the River Frome.

An attractive town built upon steep, cobbled hills, take a walk around and discover parts of the Medieval street pattern, including Cheap Street which has a stream running along its length. Thanks to the wool and cloth industry, Frome was one of the largest towns in Somerset until the Industrial Revolution, and from AD 950 until 1650 was larger than Bath.

Frome Heritage Museum is located in the centre of the town in an historic listed building and houses a collection of local history, with a particularly important collection of artefacts from the bronze foundry of J.W.Singer.

Today Frome is a centre for arts and crafts with a number of galleries and contemporary craft centre and a nationally recognised annual ten day Festival in early July.

Catherine Hill has become known for The Frome Independent, an award-winning, destination street market with a difference. On the first Sunday of each month (March to November) the market showcases the best independent craftspeople, designers, makers, producers and traders in the South West.

Alongside The Frome Independent and Frome Festival is an equally eclectic mix of markets including twice weekly general markets, a weekly Country Market and a monthly Farmers' Market. 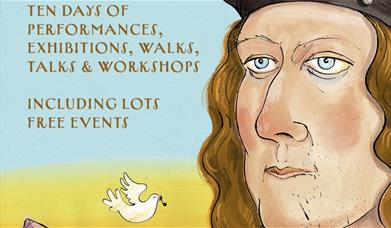 The Frome Festival 2022As well as regular events such as the Food Feast on Saturday 2nd July, this year's Frome Festival includes more free outdoor events than ever before for all the family.
more info