You are here: Plan Your Visit > Towns and Villages > Glastonbury 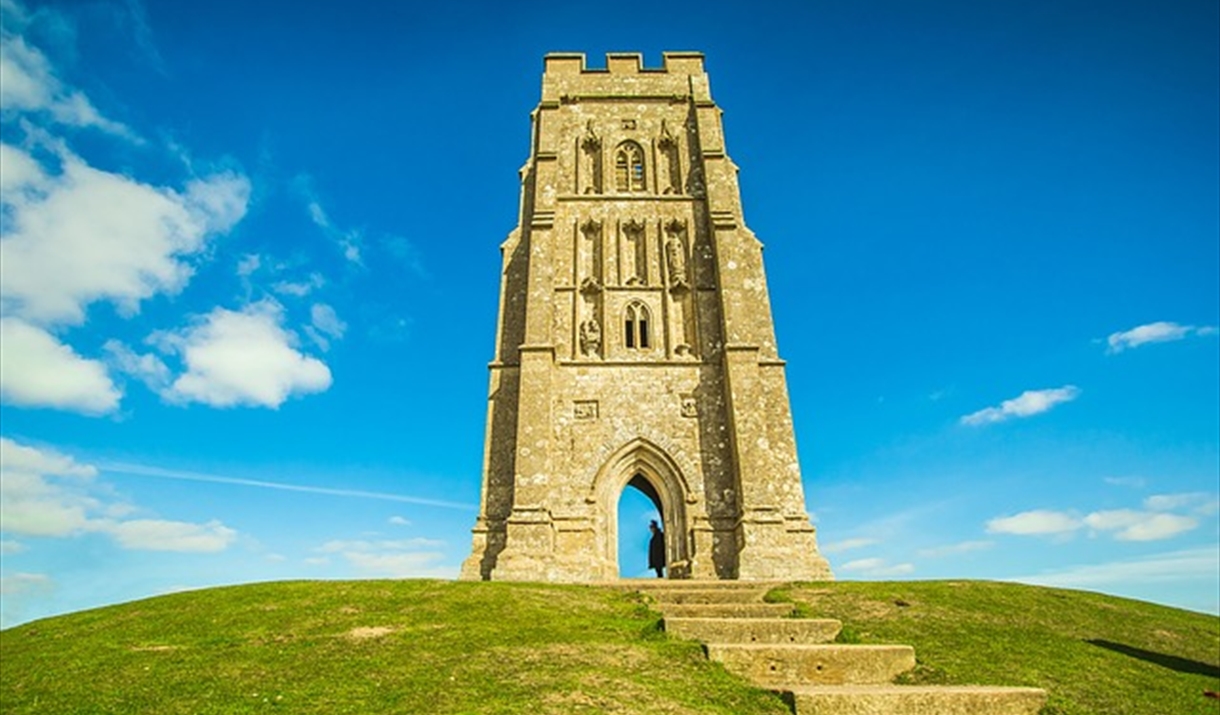 Situated on the low-lying Somerset Levels, Glastonbury is perhaps the Mendip district's most famous town.

Steeped in Christian and Pagan legends, the town is overshadowed by Glastonbury Tor, a dominant feature of the local landscape, topped by the roofless St Michael's Tower.

Glastonbury is also famous for its abbey. The seventh-century abbey was destroyed by a major fire in 1184, but by the fourteenth century, the new abbey was one of the richest and most powerful monasteries in England. It was the site of Edmund Ironside's coronation as King of England in 1016 and since the twelfth century has been associated with the legend of King Arthur.

Indeed, legend has always surrounded Glastonbury. Joseph of Arimathea is said to have visited Glastonbury with the Holy Grail and thrust his staff into Wearyall Hill, which then grew and miraculously flowered into the Glastonbury Thorn tree.

Today, Glastonbury is better known for its eponymous music festival. Glastonbury Festival is a five-day event of contemporary performing arts. In addition to contemporary music, the festival hosts dance, comedy, theatre, circus, cabaret, and other arts. Leading pop and rock artists have headlined, alongside thousands of others appearing on smaller stages and performance areas. Glastonbury has become the largest green-field festival in the world and is now attended by more than 175,000 people.