You are here: Things to Do > Ustinov Studio 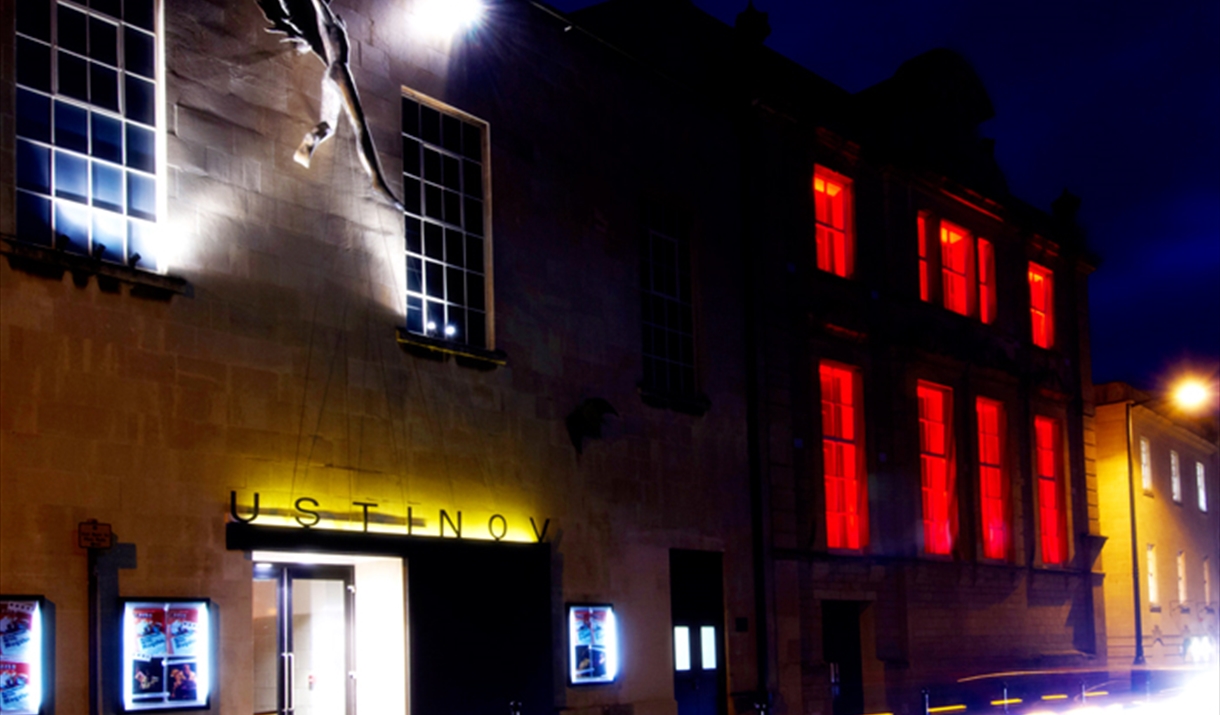 In 2011, under Artistic Director Laurence Boswell, the Ustinov Studio embarked upon the most exciting period in its history, staging regular UK and world premiere seasons of new and previously little-known works.

These included new works from across Europe, classics from the Spanish Golden Age, award-winning plays from the US, and commissioned adaptations of novels, met with hugely favourable national reviews and enthusiastic audiences with several plays going on national tours and to the West End.

In 2016, Kenneth Cranham won the Olivier Award for Best Actor for his role in The Father, which originated at the Ustinov Studio. In 2020, award-winning opera director and theatre-maker Deborah Warner was named as the Ustinov's new Artistic Director.

In between, the Ustinov presents new drama from visiting companies, music and stand-up comedy.

With a stunning design by Stirling Prize nominees Haworth Tompkins – the architects of sister theatre the egg, the award-winning venue for children – the Ustinov Studio is also home to a welcoming foyer-bar which is open to all.

There is ramp access into the foyer, and staff are on hand at all times to assist with the opening of the foyer
doors.

The Ustinov bar includes a lowered serving point. Drinks can be purchased to consume inside the auditorium.
An accessible toilet is situated just off the main foyer. All accessible toilets are fitted with alarm cords.

Mini-com/hearing loop is stationed in the foyer for the purchase or collection of tickets, half an hour
before performances or by calling the Main House Box Office

There are up to 2 wheelchair spaces available at Stalls level, which can be booked in advance

Assistance dogs only are permitted inside the auditorium.

Touch Tours may be available for patrons who have a sensory impairment. 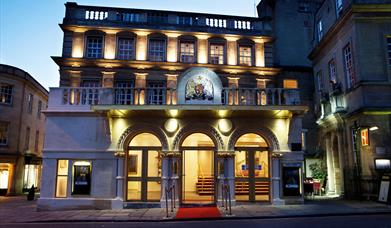 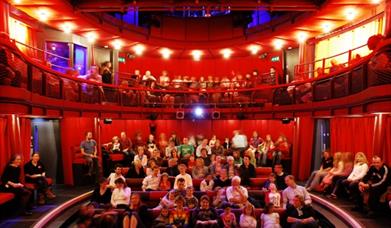