You are here: Things to Do > Komedia Bath 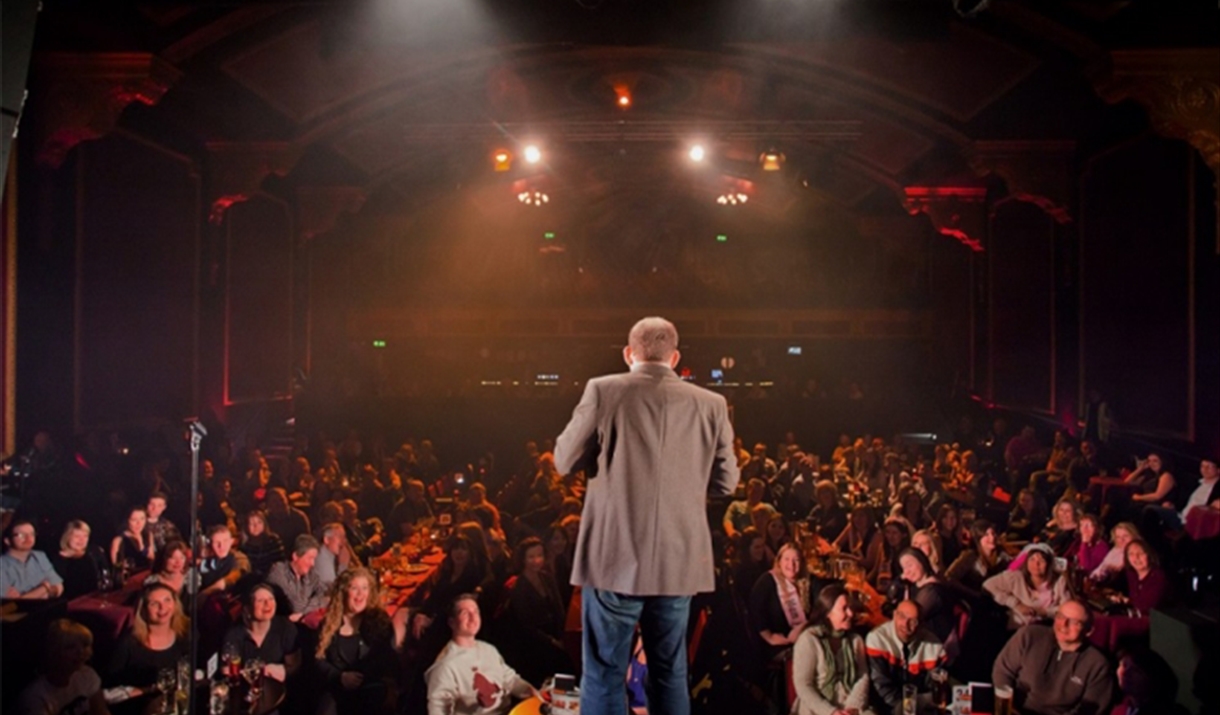 Inspired by European cabaret theatre, Komedia offers the opportunity to tuck into a meal whilst watching the show. Their award-winning food is served at most comedy and cabaret shows with meal deal tickets and group discounts available.

Saturday nights play host to the sell-out Krater Comedy Club, featuring comedy from three top circuit comics and the very best comperes. Once the comedians leave the stage, the tables and chairs are pushed away for a post-show club night that will have you moving into the early hours!

Komedia’s Arts Café serves a seasonal lunch menu from Tuesday to Saturday using local and sustainable produce. The café is a vibrant and family friendly space, the scene of many impromptu acoustic band performances with plenty of space for prams and toys to keep children entertained.

Komedia have won the Chortle Comedy award for Best venue in the West five times, the Taste of the West Gold Award, and are proud holders of The Soil Association Gold Standard.

Online: the cheapest and easiest way to buy tickets is online on (website in contacts box)

Box Office: our Box office is open at door opening times of each show and on Saturday from 12 noon.

Sometimes tickets are available at the door but we recommend you book in advance. 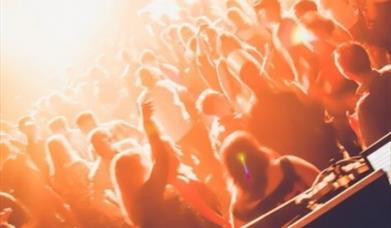 The Big Disco at KomediaAll your guilty pleasures from the 80s, 90s and 00s! The first 3 Saturdays of every Month.
more info 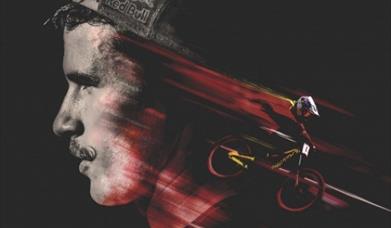 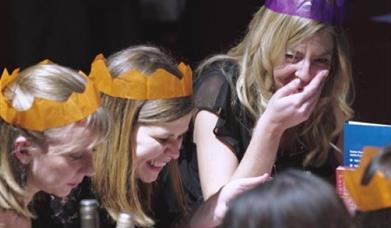 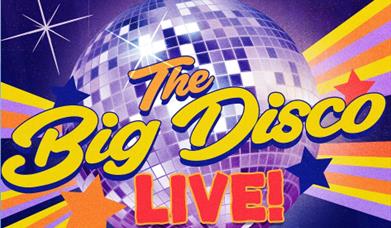 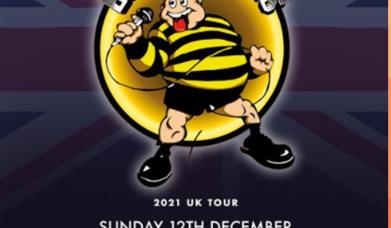 Bad Manners Christmas Tour with Max Splodge at KomediaBuster and Co. are back by popular demand for their 2021 Christmas tour.
more info 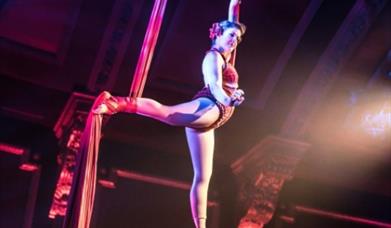 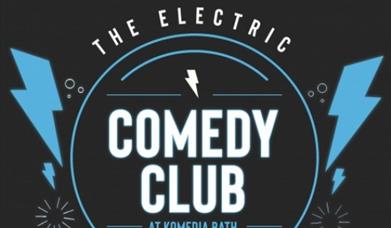 The Electric Comedy Club at Komedia BathA new monthly showcase of the finest up-and-coming comedy talent the UK has to offer!
more info 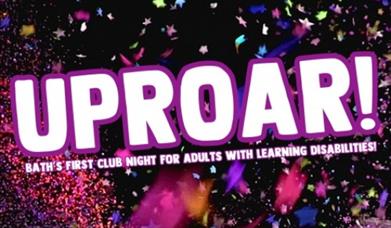 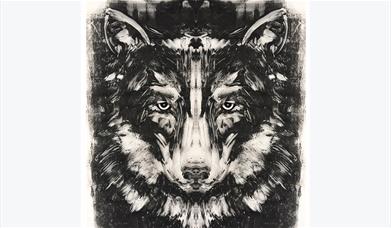 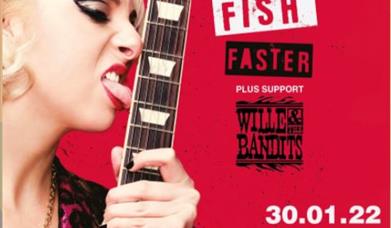 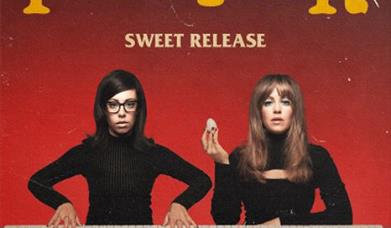 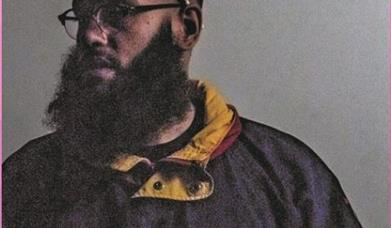 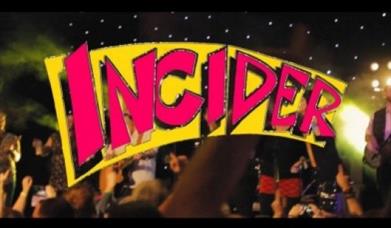 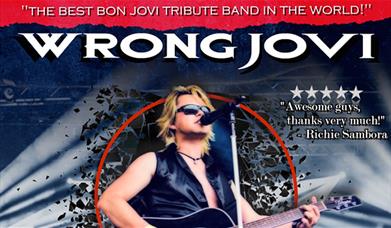 Wrong Jovi at Komedia BathAre you ready for One Wild Night with the hottest tribute band on the planet? If so, Wrong Jovi is the band for you!
more info 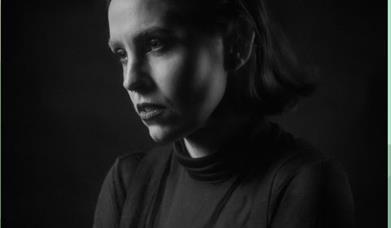 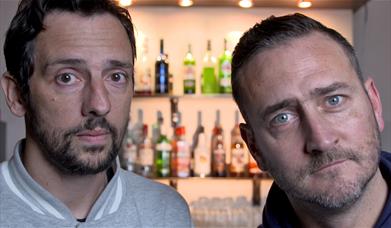 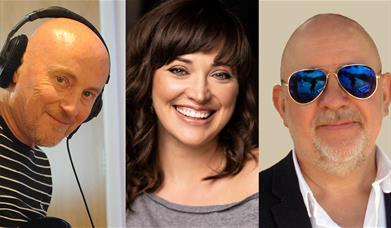 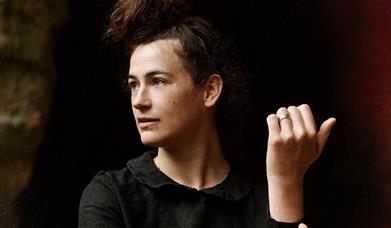 This Is The Kit at Komedia BathThis is The Kit are pleased to announce their new album 'Off Off On'.
more info 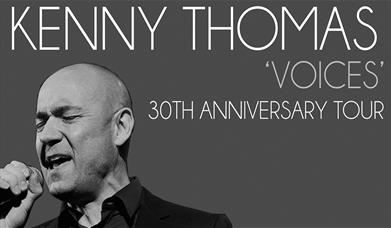 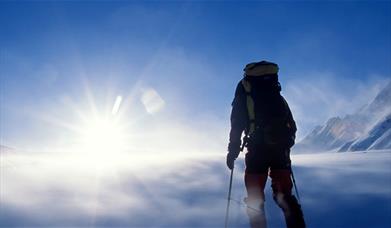 Adrian Hayes – To The Ends of The Earth at Komedia BathRecord-breaking adventurer and author Adrian Hayes takes audiences on a journey.
more info 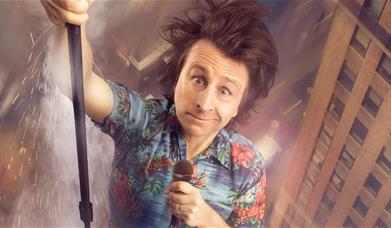 Milton Jones: Milton Impossible at Komedia BathOne man. One Mission. Is it possible? No, not really.
more info