You are here: Plan Your Visit > Towns and Villages > Lacock 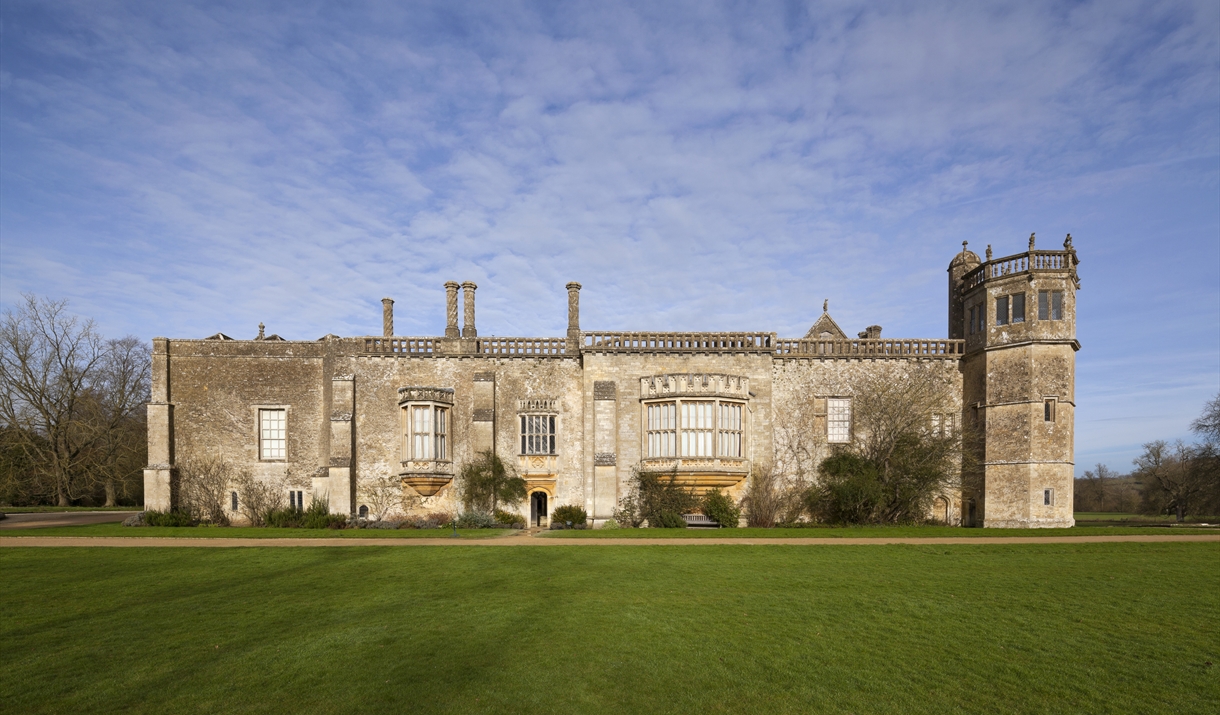 The medieval village of Lacock in Wiltshire, with its timber-framed cottages and stunning abbey, has to be one of the prettiest villages in England, and you might just think that you have seen it somewhere before.

Its picturesque streets, historic cottages and century inns make it a firm favourite with film and TV producers. The village’s most famous appearances include Downton Abbey, the BBC’s Pride and Prejudice and Cranford, and the Harry Potter films. The fifteenth-century wool merchant’s house, now an inn called Sign of the Angel, stood in for the Babberton Arms in Harry Potter and the Half-Blood Prince.

The village dates from the thirteenth century and was once the centre of the medieval wool trade. In its 800 years of history, Lacock has been many things; an Augustinian abbey, the home of a Tudor rogue, a Gothic ruin, and the birthplace of photography.

Today, Lacock Abbey houses the Fox Talbot Museum, which celebrates the life and work of William Henry Fox Talbot, one of the founders of modern photographic processes. In 1835, Fox Talbot created the first ever photographic negative. It was taken of a small window at his home. The museum has an extensive collection of historical photographs and often has exhibitions showcasing various photographers work.

The house and the surrounding village of Lacock were given to the National Trust in 1944. Quality accommodation and atmospheric eating places make Lacock an ideal base to spend a few days exploring this lovely area.