You are here: Plan Your Visit > Towns and Villages > Bradford on Avon 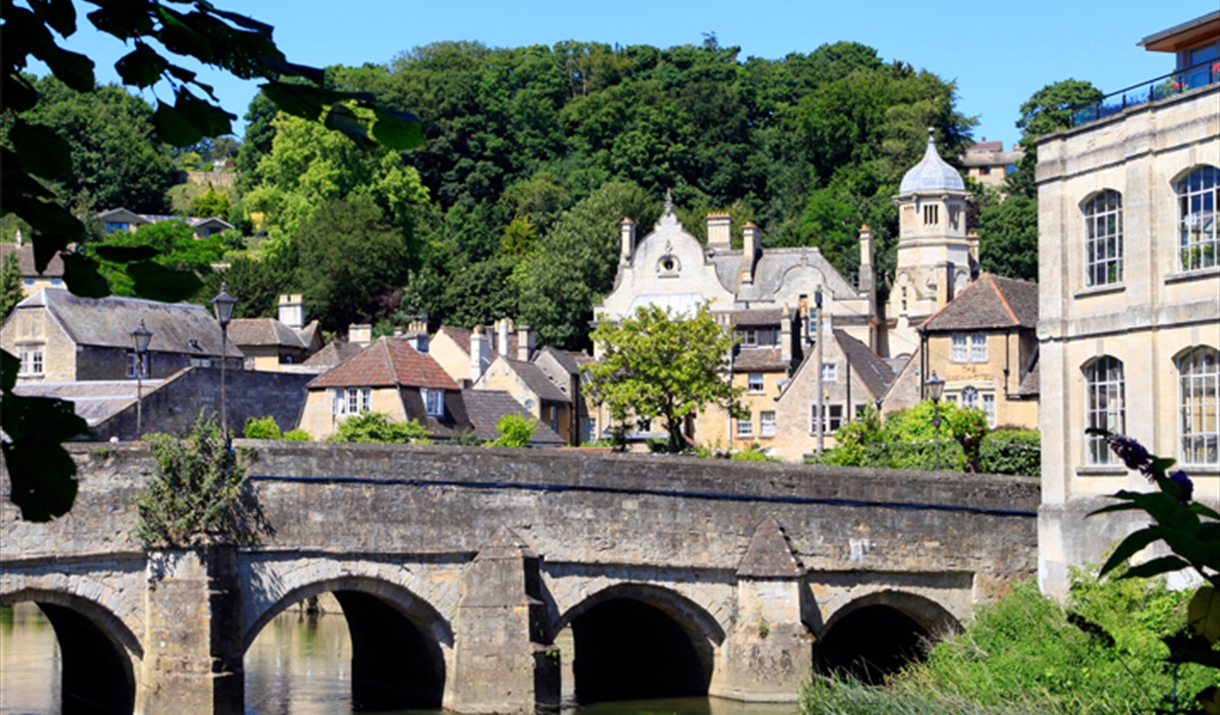 Eight miles southeast of Bath and set in the Avon Valley, Bradford-on-Avon is a rare combination of river, canal and architecture of true character – from tiny weaver’s cottages and ancient alleyways to grand clothiers’ houses and public buildings.

Stroll through the town and walk through time, in the footsteps of the Romans, Saxons, Normans, Georgians and Victorians. Winding through it all is the River Avon, with the ancient bridge in the centre of the town remaining a natural focus, still with two of its original thirteenth-century arches.

Whilst in the town, visit the Tithe Barn. Dating from the fourteenth century, this incredible building originally belonged to the nuns of nearby Shaftesbury Abbey, the richest nunnery in England, and it was used for the storage of tithes during the Middle Ages.

It’s not all about history though – there’s a great choice of places to eat and drink, from canal-side pubs to award-winning restaurants, and cafés where you can savour local produce including cheeses, ice creams, chutneys and ales.

Soak up the atmosphere amongst the town’s variety of independent shops, or if you’re feeling a little more energetic, the town is a great destination for cycling, walking and other outdoor activities.