You are here: Things to Do > The Mystery of The Prince's Stolen Statue! Self-Guided Treasure Hunt Adventure 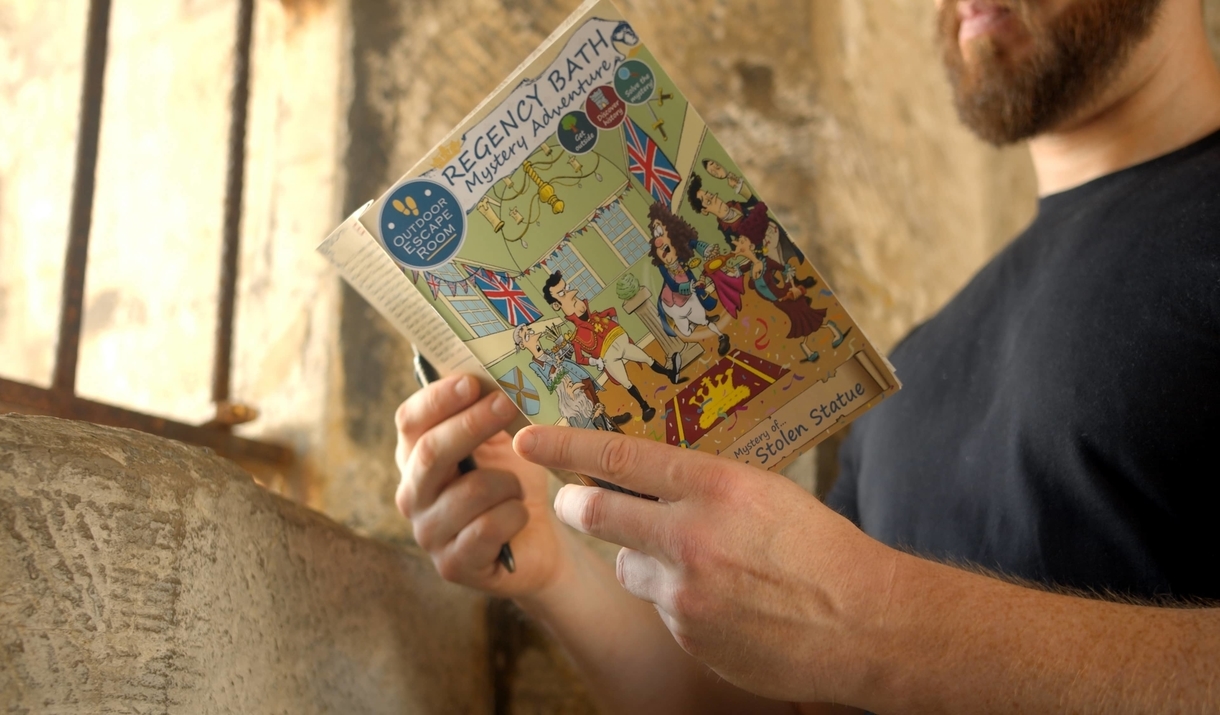 'The perfect mix of Bath, puzzles, and history!'

As the story goes, on 12th August 1812, the cream of Georgian society were invited to the city of Bath to attend the grandest social event of the decade; the Prince Regent’s 50th birthday party. As a centrepiece for this lavish party, the Mayor of Bath planned to present a very special birthday gift to the Prince; a priceless golden statue that had recently been uncovered beneath the city’s ancient streets. However on the night of the party, as the city’s Mayor removed the veil, onlookers were stunned to see that the statue had been stolen, and replaced by a humble cabbage!

You must follow the route, eliminate suspects, and return to the scene of the crime to get to the bottom of this mystery. On your journey you will be challenged with a range of cryptic clues including word games, maths puzzles, and hidden objects, as you unravel the mystery and discover the best of Bath's fascinating history.

This is a self guided tour, and pricing shown is for a minimum of two adult participants. Children must be accompanied by two adults.