You are here: What's On > FilmBath Festival 2021 at Various Venues 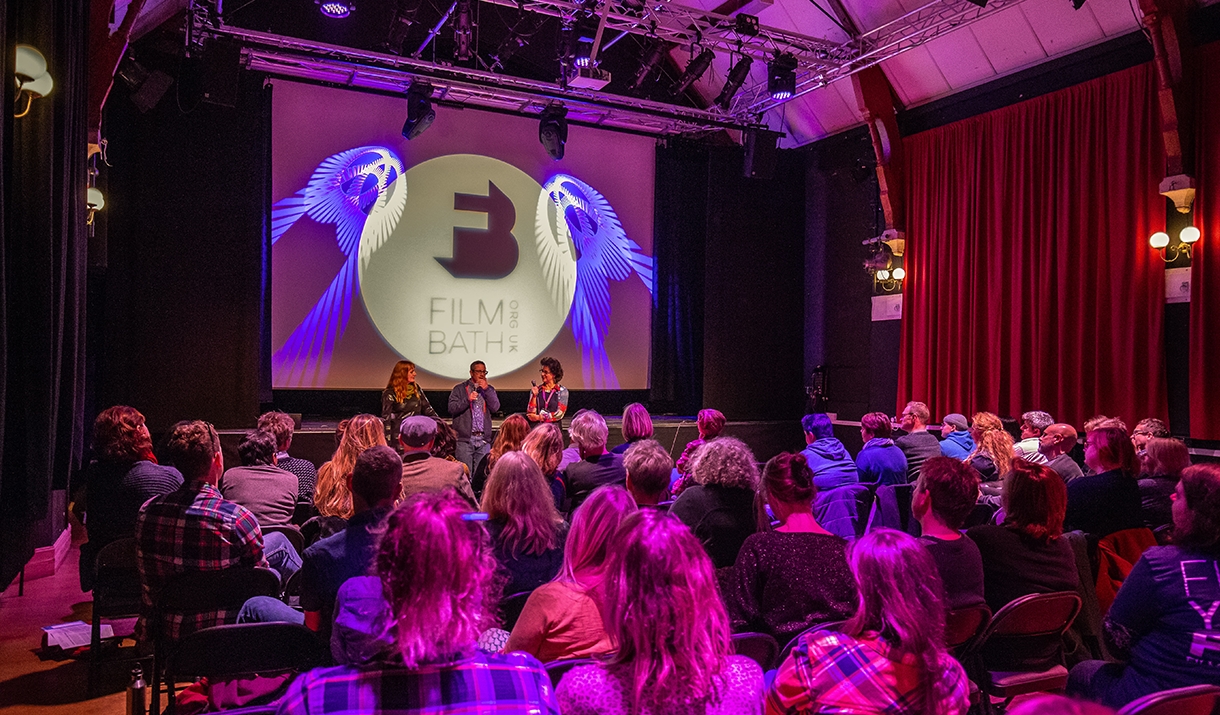 FilmBath Festival, the biggest and boldest film festival in the South West is back with a bang. Feast yourself on films from morning till night for a whole week, with must-see premieres  and talks, plus highlights from the last 30 years, all at amazingly affordable prices.

The festival opens on 28 October with Mothering Sunday starring Olivia Coleman, Colin Firth and Josh O’Connor (Prince Charles in The Crown) with Q&As from the film’s producers, Elizabeth Karlsen and Stephen Woolley, and closes with The Eyes of Tammy Faye, described by the BBC as 'Hollywood Oscar bait’ and starring Jessica Chastain and Andrew Garfield.

In between is everything from the brilliant and bonkers Pig with Nic Cage (at his best) to Petite Maman, the latest  work of genius from Céline Sciamma of Portrait of a Lady on Fire fame and an intensely creepy double bill of Titane and Lamb set to scare the bejeezus out of everyone on Halloween.

There’ll be a special programme of films directed by women, and a wonderful ‘after school’ programme for all ages.